Out & About Li'l Kid: Excelsior

April 27, 2018
Out & About
San Francisco things to do toddlers babies preschoolers elementary-age 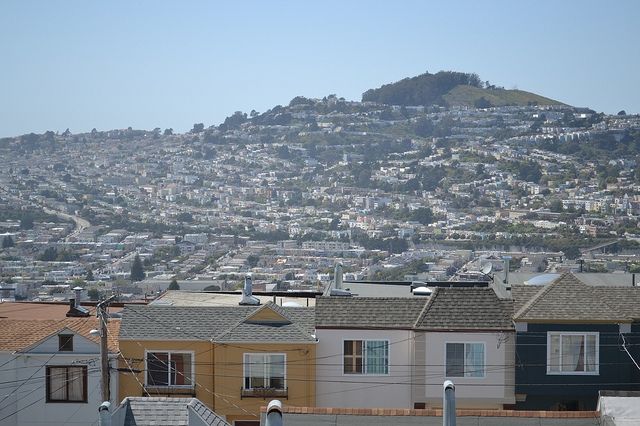 Another beautiful weekend beckons with an opportunity to explore a new neighborhood with the family. If you've been wondering what to do in the Excelsior, look no further: GGMG Magazine managing editor Megan Bushnell shares her top tips in the area.

You might not know that the Excelsior District is home to the untamed and underused majesty of John McLaren Park. Indeed, many SF residents have barely even heard of it, although it is the second largest green space in the city. Check out the newly renovated bike paths throughout the park, meander the expanse of over 7 miles of trails, feed the ducks at McNab Lake (it’s allowed; see signage for specifics), or simply play on one of its two playgrounds.

Of course, there is also food to be had in the Excelsior, including above-average pub food at Dark Horse Inn (942 Geneva Ave.) and some of the cheapest good eats in town at Broken Record (1166 Geneva Ave). If you are in the mood for pupusas, head to the Salvadorian restaurant Familiar (4499 Mission St.) and once fortified, make sure to visit the Excelsior location of Mission Science Workshop (4458 Mission St.) across the street. The MSW bilingual community science center provides hands-on enrichment activities for kids, including Tinker Time on Monday afternoons during the school year.

Megan enjoys finding hidden pockets of nature in the city, and credits the Philosopher’s Way loop in John Mclaren Park for keeping her sane.

This article originally appeared in the February/March 2018 issue of GGMG Magazine. Photo via Flickr.